Rewards are delivered upon moderation, and summarized in an Alert. 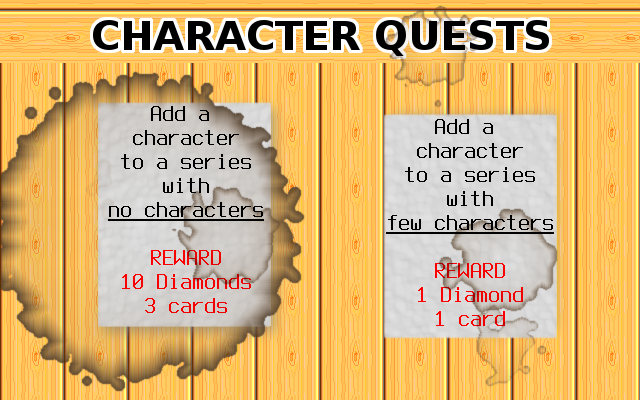